Bridal Party: Who & What

One of the most significant parts of your wedding is choosing your bridal party from the significant people in your life. Your wedding or bridal party are the main people that support you and stand by you during the build up to the wedding day and the actual day and long after! Your wedding party typically includes siblings, cousins, family members and close friends.

Read on to find out the duties, roles, and responsibilities that are involved for each contributor of the wedding party:

No explanation is needed for:

A maid of honour is an unmarried woman while a matron of honour has already had a wedding of her own. The main duties of the Maid of Honour are:

Bridesmaids are also the helping hands to the bride. While the maid of honour is the head in charge of delegating, the bridesmaids are responsible for some of the tasks, giving ideas and contributing to the wedding plans.

From his groomsmen, the groom usually chooses one to serve as best man. Like bridesmaids, groomsmen may be asked to execute certain tasks like facilitating the settlement of vendor costs and breakages post the wedding or take bags to the honeymoon suite.

An usher is usually a male relative or friend of the bride or groom. Traditionally they've been tasked with the job of showing wedding guests to their seat for the ceremony.

A wedding officiant is the person who leads your wedding ceremony. They must be legally recognised to do this in order to be able to file your marriage certificate.

The flower girls are usually aged three to eight and are the cute visions that proceed down the aisle just before the maid of honour, scattering rose petals along the bridal path. She follows the ring bearer (if there is one), and sometimes she will even precede the bride.

The ring bearer is traditionally a small boy aged four to eight, walks down the aisle just before the flower girl (if there is one), carrying a pillow with two rings tied to it. Since it's not the greatest idea to entrust the real rings to a little boy, the rings are usually fakes.

These individuals are tasked with reading certain passages from a holy book or to say a few words on the bride and groom at the ceremony depending on cultures.

Traditionally, page boys carry the bride's train, especially if the bride is wearing a dress with a long train. Because of the difficulty of managing the train, page boys are generally no younger than age seven, with older boys being preferred for more complicated duties.

Jewish weddings traditionally include Chuppah Carriers. They hold the poles of the chuppah - a sacred wedding canopy which symbolizes the couple's new home. Traditionally, chuppah carriers are men, but may also be any four people the couple is close to.

In Muslim weddings, the groom's attendants are called the Hattabin.

In some Christian weddings, young teenagers serve as Candle Lighters. They walk in the processional ahead of the mothers of the bride and groom and light the candles at the altar.

In Hindu weddings, a sarbala which s typically a younger boy or man accompanies the groom as his protector. Two young boys from both families partake in the tradition of mixing pedi rice or “popcorn” symbolising the mixing of two families into one.

Regardless of the religion and culture, the wedding party serves as a support system to the couple in their new marriage, encouraging their love and helping them see through arguments and fights long after the wedding day.

Sometimes, the wedding party will plan special events for the couples, such as bridal showers, bachelor or bachelorette parties, or even wedding night surprises.

Who will you choose? Spoil them – check out Bridesmaid Dresses and For Him Menswear 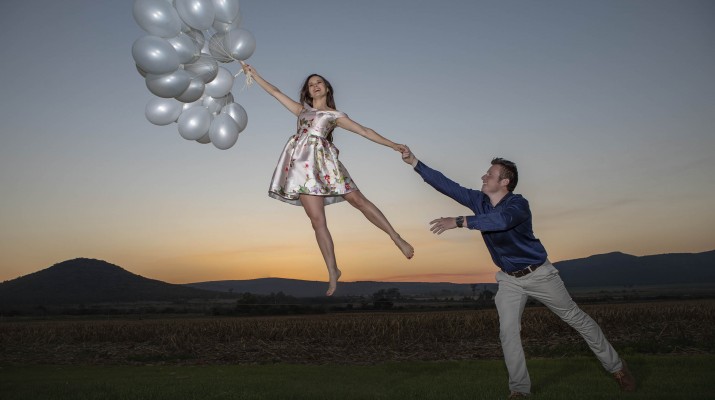 Bridal Party To Dos before their I Dos 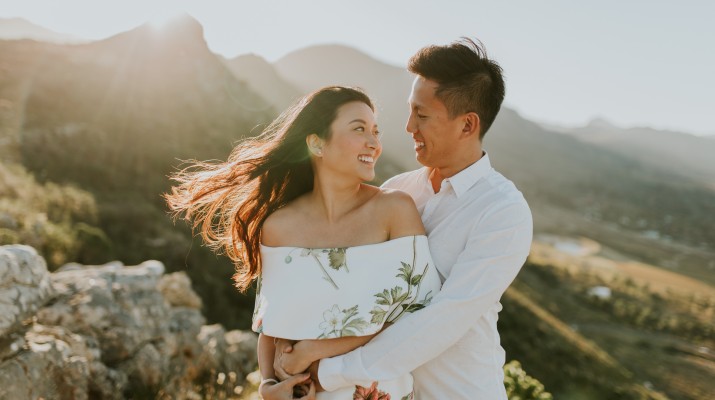 Making Time for Each Other 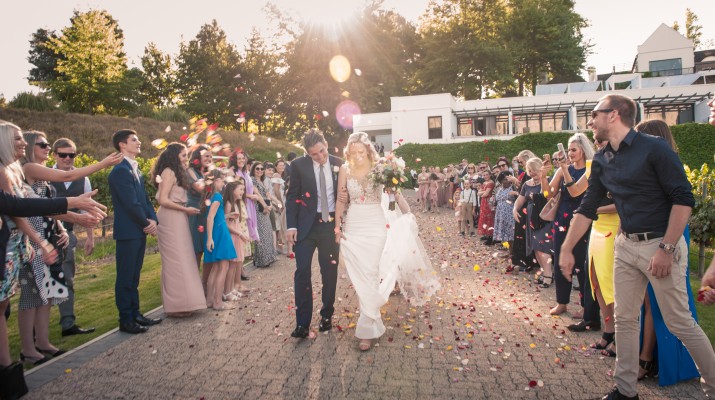 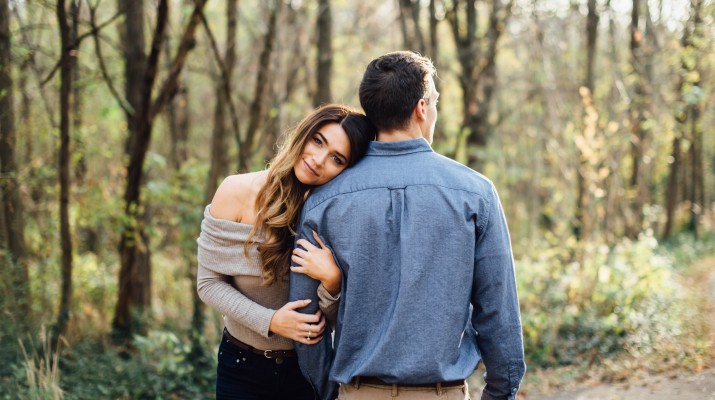 20 Tell Signs He is Popping the Question 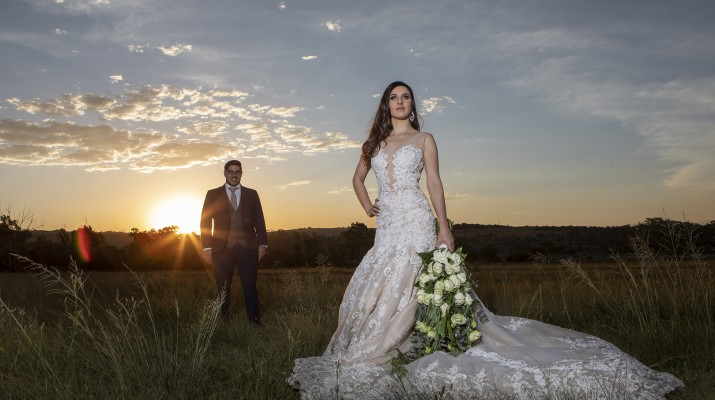 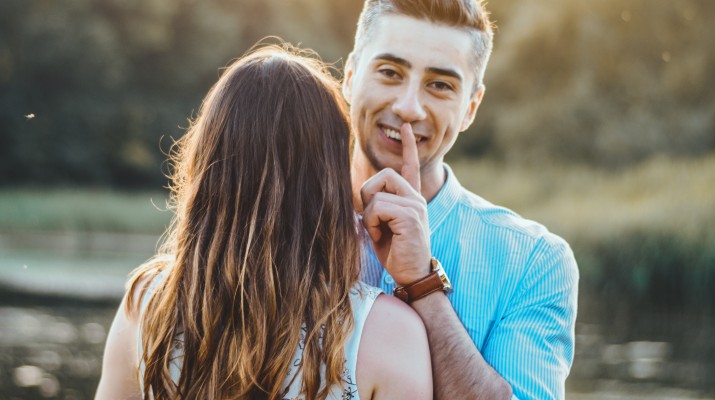 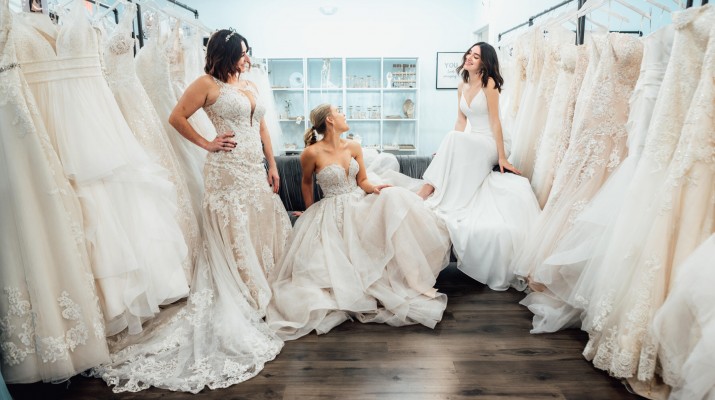